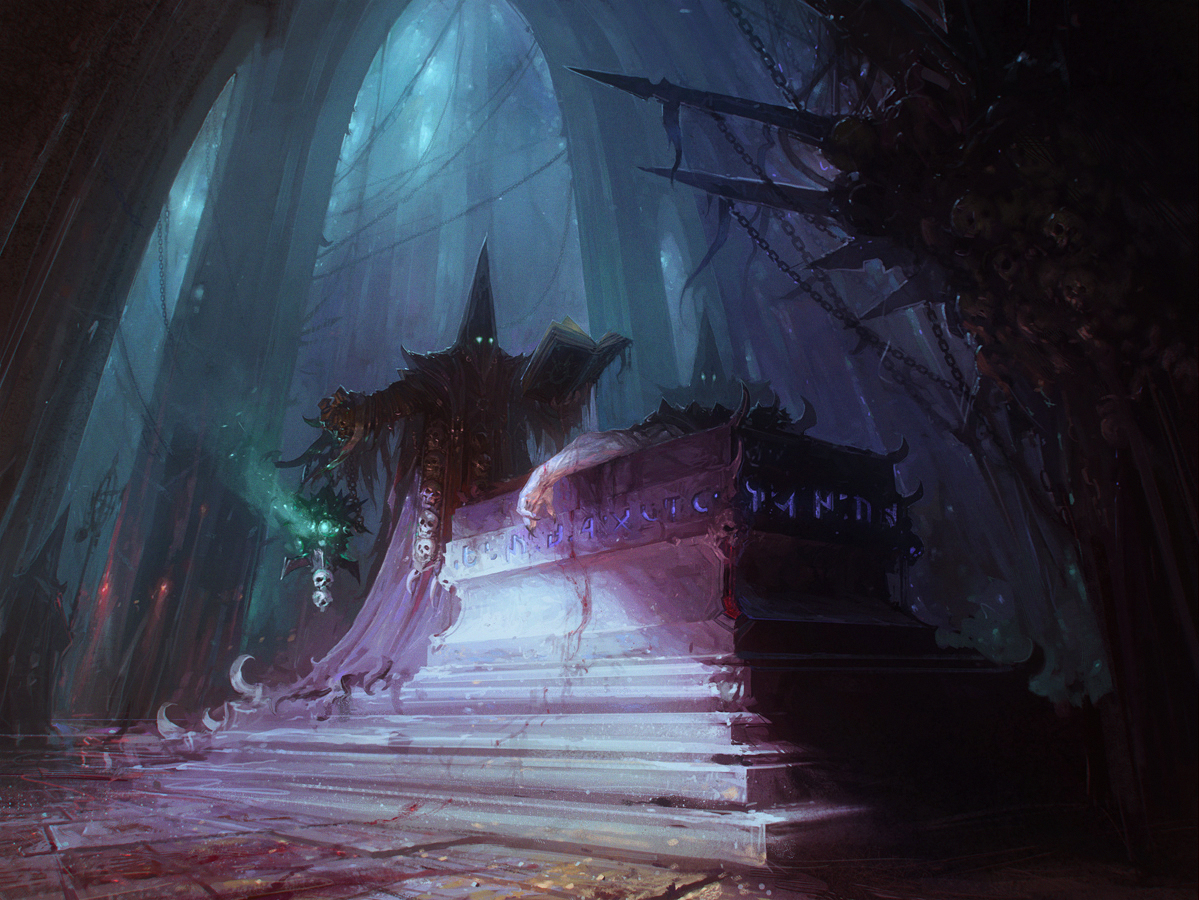 All we ask is some of YOU! Some of what makes you flesh. Some now and some later. We just will take a little now. Much power of the dead is good in the world of the living! You'll just need to do a favor for us while alive later. Yes much later. So...yes?" 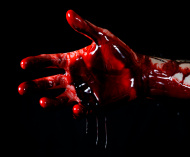 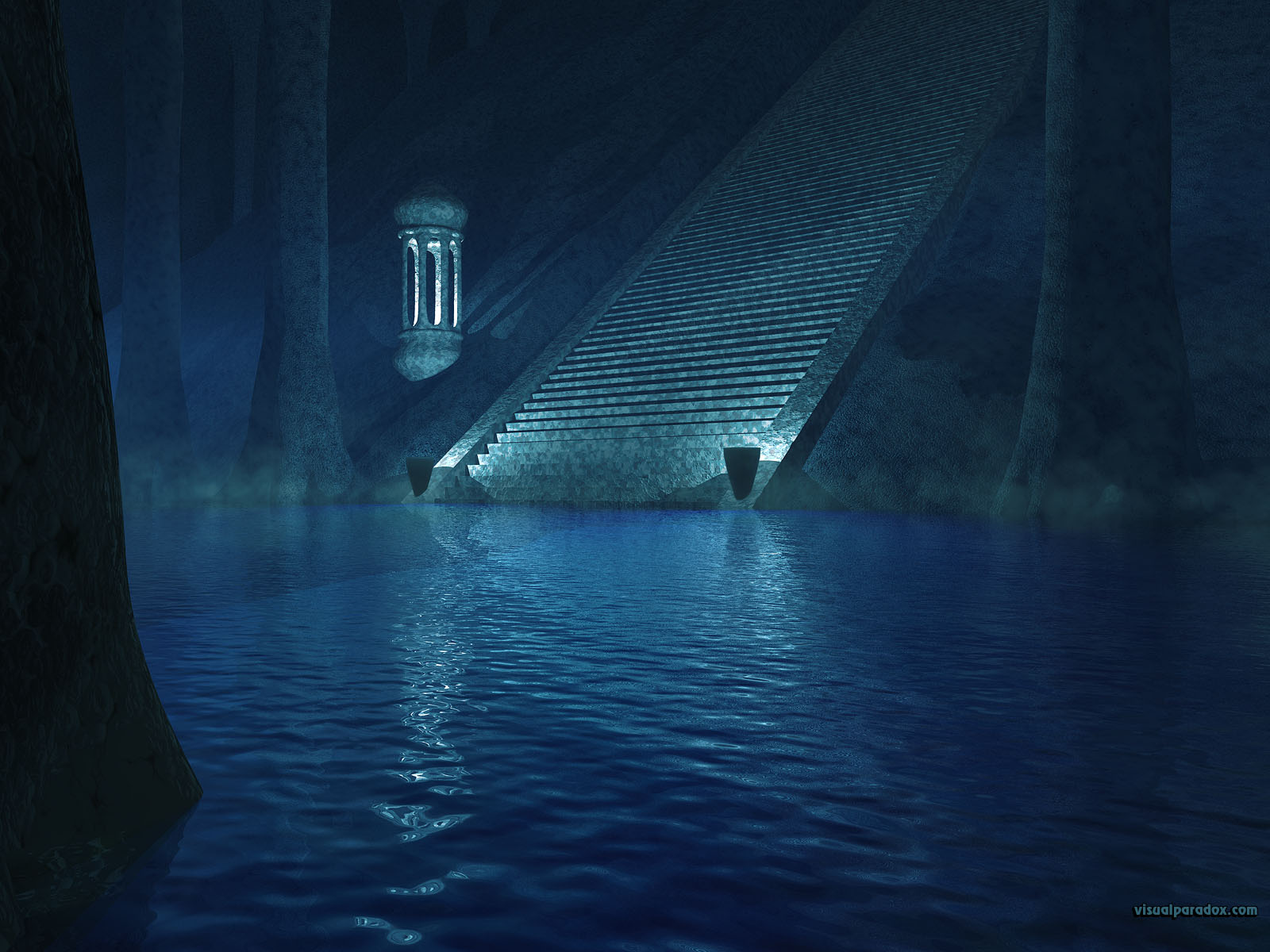